What to Do When Asked to Take a Breathalyzer Test 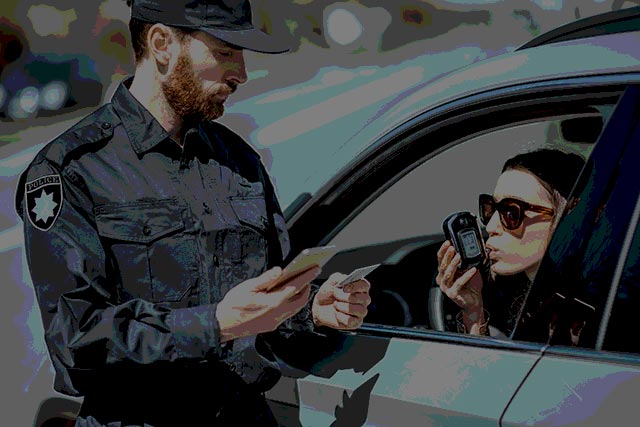 What to Do When Asked to Take a Breathalyzer Test?

Getting pulled over by a police officer while driving is not exactly a pleasant situation to be in. There’s always that fear of what you may have done that would push an officer to pull you over. At that moment, it can be difficult to remember what your rights may be, especially if the officer has asked you to take a breathalyzer test.

Why Do Police Officers Pull Over Motorists?

According to Louisiana state law, the operation of any vehicle while under the influence of drugs or alcohol is strictly prohibited. In court, to prove that a person is driving under the influence of any substance, prosecutors often rely on the results of several tests, including blood, urine, or breath tests.

If in other states you are allowed to legally refuse these tests while driving, the same can’t be said in Louisiana due to what’s called ‘implied consent.’ 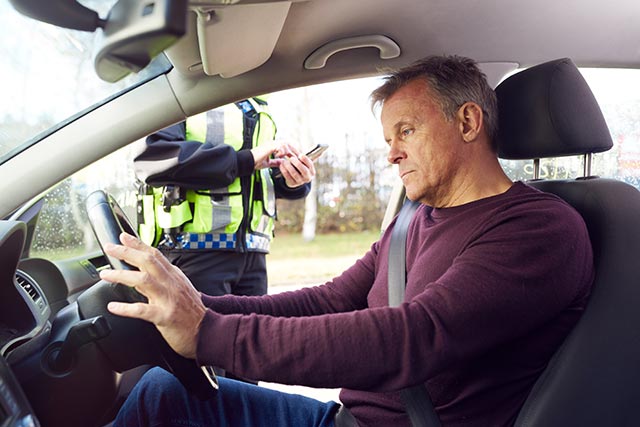 Considering how serious a DUI or DWI charge can be? Christopher Stahl can represent you as one of the best criminal defense attorneys in Shreveport, Louisiana.

Considering how serious a DUI or DWI charge can be? Christopher Stahl can represent you as one of the best criminal defense attorneys in Shreveport, Louisiana.

If you see the flashing lights of a police car in your rearview mirror, that just means that the police officer may have noticed something irregular in your driving. They will then come over to your vehicle and ask you a few questions. To require a breathalyzer test, an officer must have probable cause already to believe that you’re driving under the influence.

Louisiana’s “implied consent” law states that any person who operates a vehicle on a Louisiana highway is deemed to have already given consent to a breath, blood, or urine test.

So by that point, you already have no other choice but to take the test and prove there and then that you are sober and not under the influence of any substance.

Implied consent requires you to take a breathalyzer test when a police officer asks you to. Unlawfully refusing the test can lead to license-related administrative and possible criminal consequences, including:

Restricted License – Now, if your driving didn’t result in any injuries or death, it’s possible to request your license to be restricted only. However, this requires the installation of an ignition interlock device (IID). This license authorizes the holder to drive during the suspension period with the IID.

Evidentiary Uses – The fact that you refused a breathalyzer test can also be used against you in your trial. The prosecutor can use that event to argue to the jury that you intended to hide your intoxication due to your refusal.

Criminal Charges – Refusing once gives you a relatively light punishment, but doing it with two prior refusals under your belt can lead to you facing criminal charges. The same can happen if your DUI results in a fatality or serious bodily injury to other people. If you’re convicted of the charges, you’ll be facing a $300-$1000 fine or up to six months in jail.

If you have a question about refusing a breathalyzer test, contact The Law Office of Christopher M. Stahl today.

All in all, refusing a breathalyzer test in the state of Louisiana will do you no good. It’s better to just accept the test and face the consequences rather than arguing with the police officer. Better yet, don’t ever drive while you’re under the influence of alcohol or any other substance.

If you’re ever involved in a DUI, The Law Office of Christopher M. Stahl is here to help. Christopher Stahl is a Bossier City attorney that can provide legal help concerning family law, criminal defense, expungements, wills and successions, personal injury, and civil disputes. If you want to request a consultation, contact Christopher at 318-746-5610 or through his website.

Contact us by filling out the form below.
PrevPreviousWhat You Should Know About Theft Charges in Louisiana
Next3 Tips That Will Help Protect Your Finances In a DivorceNext 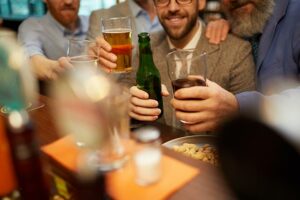 While it might seem convenient to drive drunk, you have to think about all the consequences of DWI. Call us today if you find yourself in this predicament. 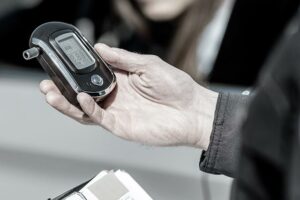