Getting behind the wheel means you accept you have some level of responsibility to uphold as you drive on open roads. Any misbehavior mid-transit that puts people at risk will naturally get you in trouble with the law, especially if it goes beyond your usual fender bender and involves a form of substance abuse.

Different states may enforce varied laws, but one thing is for sure: driving under the influence (DUI) is punishable by law. But the terms involved in the case have state-to-state differences, and defining what constitutes a DUI gets trickier when states use another term to describe a similar offense known as driving while impaired (DWI).

Both DUI and DWI seem to characterize the same situation, though there are key differences every driver should know since it will impact the severity of your arrest. If you want to face the appropriate consequences to your circumstances, then let’s uncover the distinctions between DUI and DWI.

DUI vs. DWI: What’s the Difference?

Driving under the influence (DUI) means a person is impaired by alcohol or drugs, wherein most states stick to the limit of 0.08 percent for the acceptable alcohol content. If the police find a higher percentage in your blood, use a breath test, then you’ll likely lose your driver’s license and have to pay court fees for your first offense.

Driving while impaired (DWI), on the other hand, means the driver is too intoxicated by alcohol or drugs to operate vehicles properly. While the alcohol content limit varies state-to-state, most would agree that being charged with a DWI comes with graver and costlier consequences. 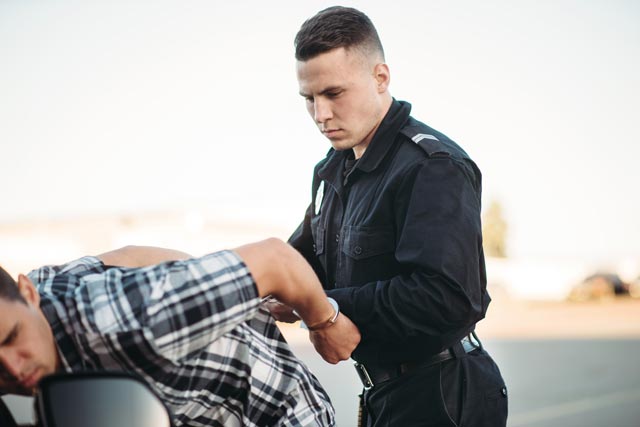 What You Should Know About Standardized Field Sobriety Tests

SFSTs are issued by police officers who suspect those who drive under the influence of inebriating substances. Know that you have the legal right to refuse to participate in these standardized field sobriety tests.

What You Should Know About Standardized Field Sobriety Tests

SFSTs are issued by police officers who suspect those who drive under the influence of inebriating substances. Know that you have the legal right to refuse to participate in these standardized field sobriety tests.

Why Does DWI Have Worse Penalties Than DUI?

Many states recognize DUI cases as a misdemeanor, but a DWI is a serious offense mostly applicable to adults with unacceptably high amounts of alcohol or drug content in their system. They’re deemed unfit to drive since they lack the coordination, mental sharpness, or even ability to stay away on the road, endangering public safety as a direct result.

That’s why a DWI conviction results in the following, stricter forms of punishment:

Meanwhile, a DUI case often leads to more lenient penalties such as the following:

The Bottom Line: The Importance of Hiring the Right Lawyer to Represent You

Driving with a wrong state of mind—be it due to being under the influence of alcohol or impaired by other substances—can have grave consequences for anyone behind the wheel. If you ever run into a similar legal blunder, it’s best to have a reputable criminal defense attorney to help steer you away from further trouble.

Let The Law Office of Christopher M. Stahl help with your traffic offenses

Are You Looking for the Best DUI Attorney in Shreveport?

Our experts at the Law Office of Christopher M Stahl are fully committed to helping you get the best arrangements for your case for whatever reason—from traffic offenses, divorce cases, child custody, and more. Request a consultation with us today at 318-746-5610 and see what we can do to protect your rights.

Contact us by filling out the form below.
PrevPreviousUnderstanding DUI and DWI Repercussions in Louisiana
NextBreaking Down the Louisiana Child Support FormulaNext 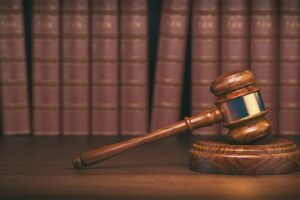 How to Find the Best Criminal Defense Attorney

It’s easy to find a criminal defense attorney, that’s true. However, it’s not as easy to find one that is a perfect fit for you. Contact Chris Stahl today. 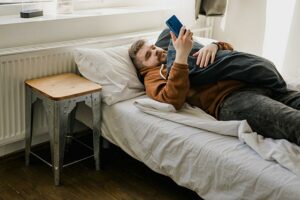 The Impact of Your Social Media Posts Towards Your DUI Case

You face serious charges if you have been arrested for driving under the influence (DUI), and It’s best to stay off social media during your case.